I was one of the lucky 22 that managed to snag a ticket to the AIGA sponsored type walk on the weekend lead by Tobias Frere-Jones of Hoefler & Frere-Jones and who some of you may recognize from the helvetica film. His typographic expertise and the fact that he was born and raised in NYC helped to make this a great event!

The title link will bring you to many more tagged pics at flickr from the walk (likely some damn good ones as quite a few people had telephoto lenses. Here are my fantastic point-and-shoot pics, and some of the points made by Tobias during the talk/walk... 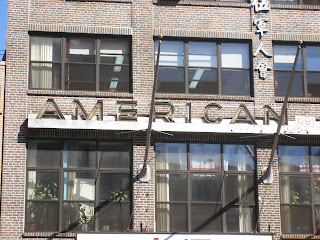 ANNA ESPOSITO
Around the turn of the century many buildings were commemorated to wives and daughters and their names were incorporated into the buildings. These were done by bending tin over wood cut letters. The technique obviously affected the detail and shape of the letters/serifs. The molding of the overhang was also created in the same manner and truely integrated the type into the architecture. 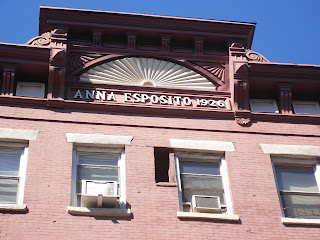 BOWERY SAVINGS BANK
The first pic shows old-school casting of individual letters above the more recent casting of an entire plaque.
The second shot shows up high the location where cast letters had once been placed up high on the building. Seems ridiculous to place detailed type this high up until you realize that there used to be an elevated train that ran down Bowery street, and the train would have stopped right infront of this bank. 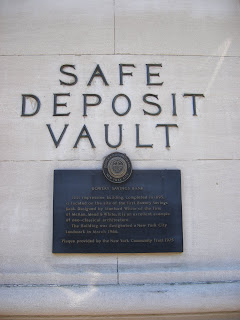 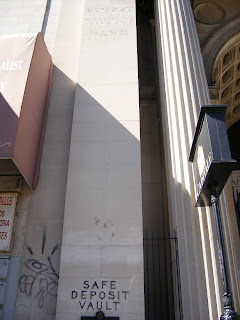 CUP AND SAUCER
An example of perhaps the last remaining punched/embossed stell with prism surface in lower Manhattan. 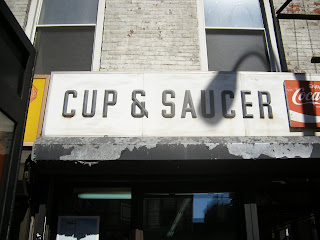 ABC
One of the first forays into plastic molded letters. On the north side of the street and incredibly faded. This fading has made the brush stroked in the black 'ELE'ctrical type visible. Even the extra strokes done to cleaning finish the edges of the letters. 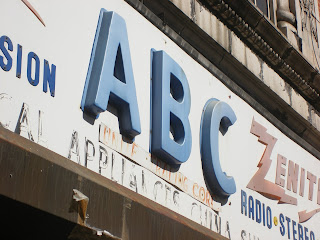 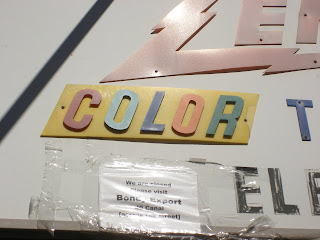 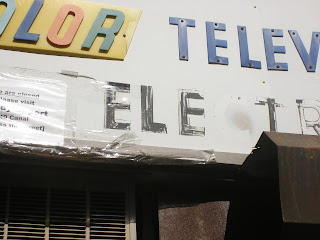 GERTELS BAKERY
"Gaspipe" lettering which are characterized by curving of any possible strokes and rounded ends. Easier to do with a brush. 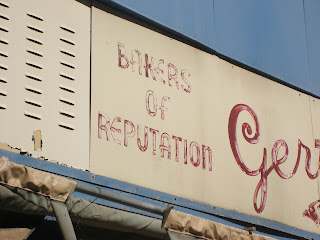 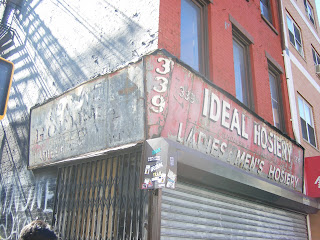 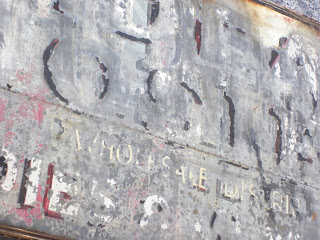 LIQUOR
Why the crazy width on the vertical strokes in the liquor store sign you ask? So you can still read the sign from waaaaaaaay down the block. 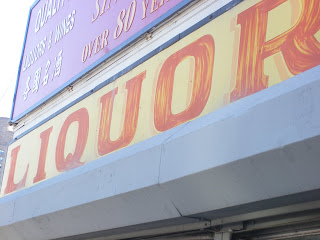 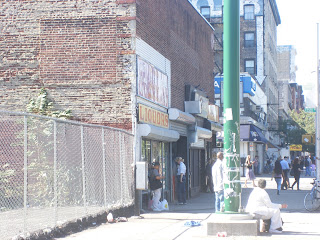 GOTHAM
And now I leave you with three of Gotham's direct relatives,
See more images and read about the birth of Gotham at the Hoefler & Frere-Jones site. 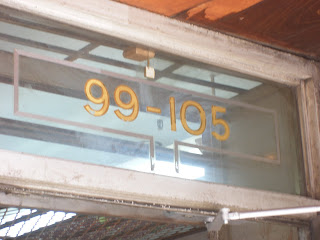 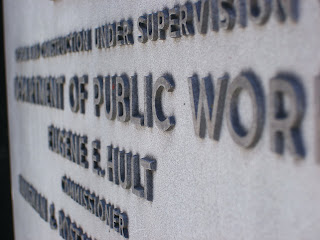 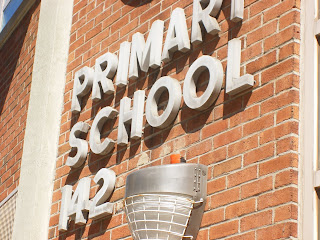 via VillaType
Posted by Sophie at 12:43

Email ThisBlogThis!Share to TwitterShare to FacebookShare to Pinterest
Labels: Typo/Graphic