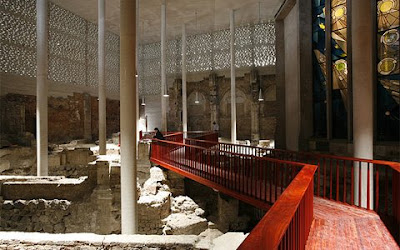 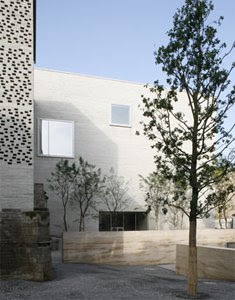 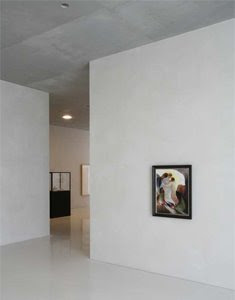 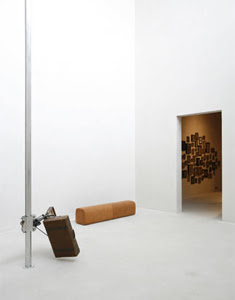 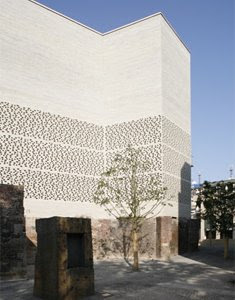 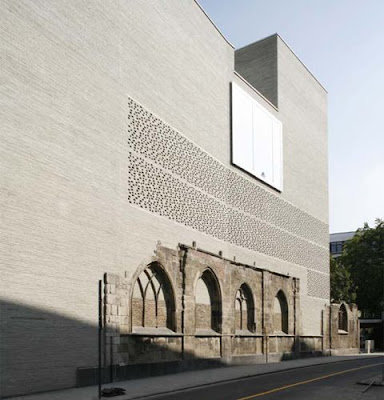 The new Kolumba Art Museum designed by Peter Zumthor transfers the sum of the existing fragments into one complete building.

The Kolumba Art Museum in Cologne’s city center, holds a secret garden, stone ruins, a uniquely dense archaeological site that are the most impressive symbol of the

The warm grey brick of the massive building unite with the tuffs, basalt and bricks of the ruins. Inside the building a peaceful courtyard takes the place of a lost medieval cemetery. The largest room of the building encompasses the two thousand year structure of the city as an uncensored memory landscape.

The sixteen exhibition rooms possess the most varying qualities with regard to incoming daylight, size, proportion und pathways. What they all have in common is the reduced materiality of the brick, mortar, plaster and terrazzo in front of which will appear the works of art.